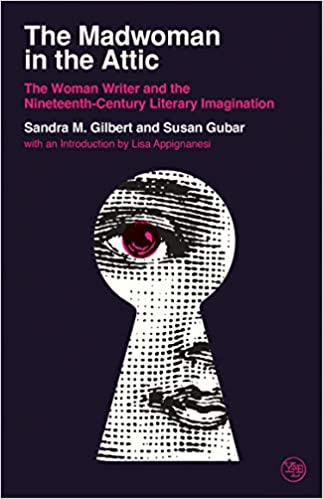 Every day is an emotional roller coaster. From hour to hour I am swinging wildly from despair, drowning and wishing I’d never been born, or, if I had to choose the second best, longing to die soon, the next I’m loving every part of life and grieving an eternity I had no right to ever expect.

Is anyone else out there living at such extremes? Is it only me that sees so much good existing right alongside so much bad. Am I the only hopeless one overflowing with faith? Am I the only one suffering in loneliness and all the while loving and being loved so deeply? Is anyone else out there like me, prematurely grieving the inevitable loss of existence, the world, an entire species they cannot wait to be rid of?

P.S. Happy Valentine’s Day to all of you out there, both the coupled and the single. Valentine’s Day may be marketed as a holiday for lovers but the truth is love exists in many forms and every relationship deserves recognition and celebration.

I woke up with a lot of anxiety. There was so much to do, so little time to do it in, and what little time there slipped away from us and the next thing I knew we were running late, or so it felt. I was tense, I was frustrated, I was angry, and suddenly, everything turned out just fine.

We made it to our early Valentine’s Day brunch even earlier than we’d planned. We opted to drink an entire bottle of champagne’s worth of mimosas between us which was both a very good idea and a very bad one. After brunch was over—and still with plenty of time to spare—we walked over to the Opera House for a very fun Colorado Ballet performance of The Wizard of Oz.

Afterward, we headed home to spend the rest of the day doing nothing but lounging on the couch and watching stupid movies together until we can’t keep our eyes open anymore. We can’t hold out as long as we used to. We’re getting older now and busy days and late nights have become mutually exclusive.

So, we’re calling it a night and heading off to bed early feeling very much in love.