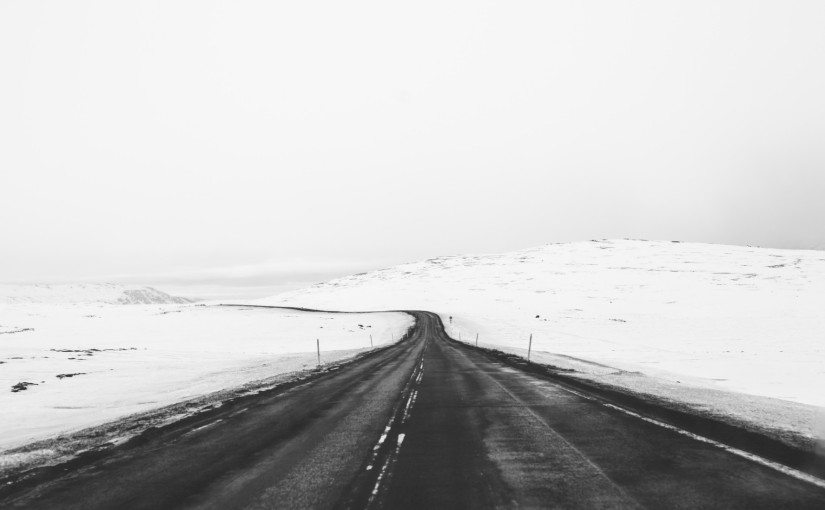 This week is the last full week of 2019, the week of Christmas and the first of my winter break. I have to work some, but the work will be light and relatively free from stress or frustration. I’ll also have a lot of time I get to claim for myself and I do not want to waste any of it. This week is practice for the new year and a chance to wrap up the last through reflection and resolution.

This week I will:

Finish my resume! If nothing else gets done at all over the next two weeks but this, I will count my time well spent and my winter break a success. I have enough on my plate worrying and preparing over interviews; I don’t want to worry about (or fail miserably over) something as simple as updating dates and duties in a document. The fact is, I am just terrified of change and this small task signals big changes to come, but the change is good and I have more than earned it.

Update: I did it and it looks great. I was afraid that when I was done there would be embarrassingly little to show for all my years with the same company and with very liitle change to my position but it turns out I have done, and still do, so much. I’m proud of all of it and happy to see it laid out in black and white finally.

Schedule every hour for the next week and then stick to the schedule. This is early practice for my one New Year’s resolution: To be mindful of how I spend my days, and thus, how I spend my life. I’m simply using Google calendar to start and mapping out everything I need to do from the moment I wake up to the moment I go to bed. I’m tired of losing time. I’m tired of looking back on the day and having nothing to show. I want a record, a reminder, a place to be accountable.

Update: I made it as far as Wednesday and then the whole thing fell apart. I should have just sat down and adjust and edited what I had after that but I felt like a failure and so ended up avoiding the whole thing. This can’t happen again though. Mistakes are okay, but given up in unacceptable.

Start an early morning workout, nothing too strenuous. I won’t begin until after the holiday, or until I am feeling a little better, so this goal only counts for Thursday and Friday at the least. I have been pledging all year to start a workout regimen and have failed miserably week after week but now that I am scheduling my time and getting used to getting up early even on my days off; I think an easy 20 minute work out before breakfast and a shower is a good place to start.

Update: I have it all written out, but I only completed one day. I think I need more time in the mornings than I have been giving myself and a space that makes me feel more comfortable. I’ve moved the weights back into the “creativity room”, put up the pull-up bar, and brought up a yoga mat too. Next week I there will be no excuse.

Make time for my plants and pets. The dog has been cooped up, he snakes are being neglected, and my plants are all looking a little limp and brown around the edges. Only the cat is thriving in this newfound independence my chronic illness has given them but even she wishes her litter box was cleaned a little more often. I haven’t been feeling well but they need me too and I have to stop being so selfish with all of my good hours.

Update: I wish the weather had been warmer to walk the dog in but she did get lots of cuddle time, a trip to the pet store, new toys, and treats. The cat is sleeping with me again and the snakes all got fresh clean substrate, nice big meals, and new hides to burrow in. All the plants were watered, pruned, and moved to more favorable lighting conditions as needed.

Post my end-of-year reflections and my beginning of year intentions and goals. I have them drafted but deciding what you want a whole year to look like before it’s even begun is a daunting task. I have no idea what kind of year 2020 will be or what kind of person I will be in it. I also know that whatever I say now will change within 3 months and be completely forgotten by August, anyway. Still, if I want to be more deliberate in my life, I have to try.

Update: I was simple a week too early. This goal was meant for Week 01, not week 52. Still, I did write the posts, mostly, and plan to share them on the days they are meant to go out. If I do it, I will come back and update this post to reflect that.

Enjoy my holiday! I’ve never been a big fan of Christmas or New Year’s. I’ve never liked winter and I’ve never taken much time off during the break. This year isn’t really an exception but I would like to make a little more of an effort. I’d like to look for the good, to see the bright lights, to eat good food, to feel warm and cheerful. It was a good year. I am surrounded by love and support, and looking forward to so many good things. I’d like to celebrate that too.

Update: Christmas was delightful! All my gifts made it to their intended destinations and recipients. I received some pretty neat things in exchange. There was plenty of good food, plenty to drink, plenty of laughter, and I was surrounded by so much warmth and love. I enjoyed every second, and I am relieved beyond words that it’s finally over.

This week I won’t let myself get too down. My health is weighing on my mind and weighing down my body but if I put rest first, eat what I know is good for me, keep a positive outlook, and allow myself to feel pride in accomplishing what I can rather than dwelling on what I can’t I know I can keep on putting one foot in front of the other though to the week’s end.

P.S. For a look at how I fared last week check out my updated post for Week 51.

Photo by Katie Doherty on Unsplash