The only thing better than a delayed schedule is a snow day. My girlfriend and I spent it on opposite sides of the couch reading and binge-watching stupidity on Netflix. We both took naps at different times of the day and we each had our own bursts of productivity in wholly different ways, one in the morning and the other in the late afternoon.

One of the great perks of being in a relationship is being able to be separate and together at the same time.

It’ll be time to head to be soon, but I’m stalling. It’s going to be exponentially harder to return to work tomorrow than it would have been today, which was already going to be exponentially harder than returning yesterday. So, I’m dragging it out and risking sleep deprivation. This small control is all I have and worth every bit of what I will suffer in the morning.

Hello! I'm an aspiring writer fascinated by the human condition. You can find much of my work on my personal blog and at Zen and Pi. I also tweet as @lisamarieblair_ and share pictures and poetry on Instagram. Please consider signing up for my newsletter or supporting what I do by sharing a cup of virtual coffee. Thank you! 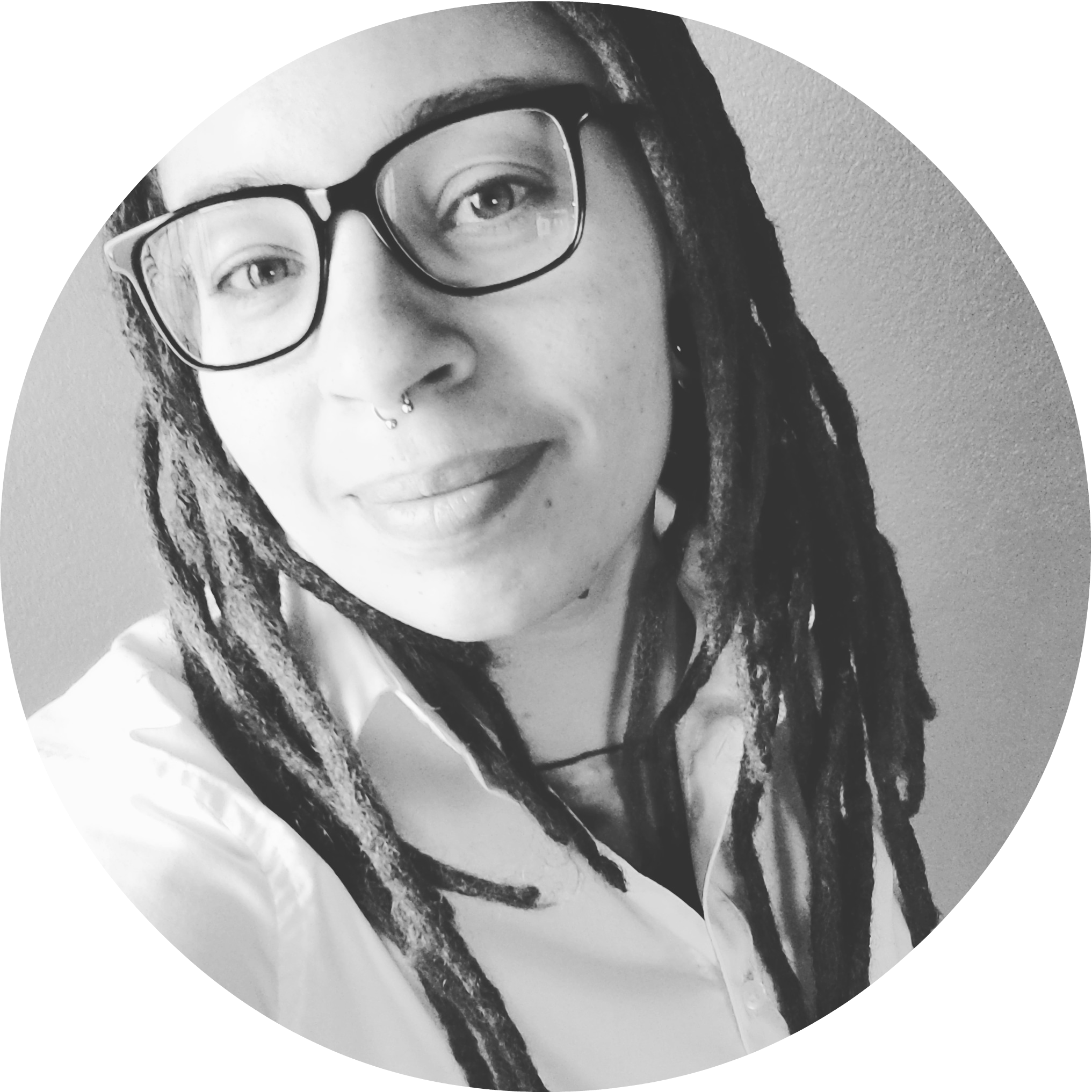 Take some time to poke around, and if you find you like what I'm doing here and want to help support it, please consider donatinga cup of coffee, becoming a regular Patreon, following, or leaving a note of kind words or constructive criticism.