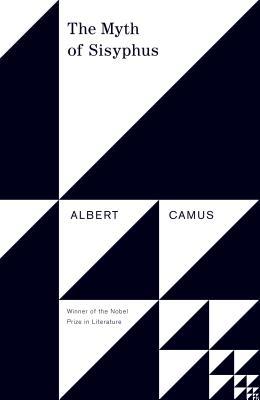 A new employee came up to me after her lunch just to chat. She’s a retired nurse from Venezuela and though she understands English just fine, she struggles to speak it.

She asked me how I was and told me how hard it had been to for her being new on the job. She mentioned how people had struggled to understand her and I didn’t mention the comments I’d overheard behind her back about it. I told her that I’ve never had trouble understanding broken English or accents, a gift that has helped me not just to understand those for whom English is a second language but also in working with the children I do who often have severe speech impairments.

I told her I understood her just fine, and I think that meant a lot to her. She started to cry and told me how hard life has been for her ever since she came to this country because she could not overcome her accent. She told me that while it hurt no one could understand her; it was the ways that people let her know that they could not understand her that hurt the most.

What struck me too, even more than her plight, was that despite the treatment she’d received and her pain she loves this country deeply. She lectured me through tears about how lucky I was to live where there was such freedom and privilege and told me sternly never to take it for granted because these freedoms and privileges are never safe and secure. She told me nowhere is safe and secure. She told me never to never ever allow my country to be taken, sold, or given away but instead to always fight.

I don’t know that I agreed with her perspective completely—America may be great but it is far from perfect—but I certainly respected what she said and she has made me think about what my love for this country looks and feels like. I think my love for America is an unselfish, unpossessive, open-minded, and, obviously, a progressive kind of love.

I think America is so great I don’t mind sharing her with the world.