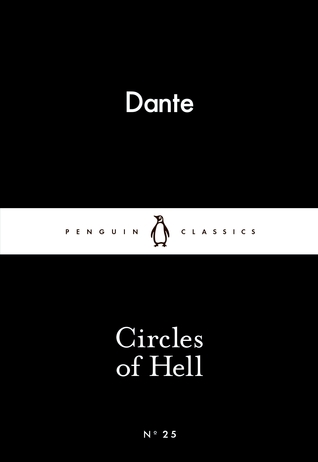 I don’t feel like the fact that a new year has begun has fully sunk in for me yet. Today doesn’t feel much different from yesterday and yesterday didn’t feel much different from December 31st, 2018. I guess all the hype and high expectation is an illusion. The reality is much more gradual. It will be many months before 2019 decides out what kind of year it wants to be.

Today we finished spackling the holes and sanding all the walls. It took a long time and took a lot out of us too, but much as I hated every minute of the work I have to say, I’m very proud of the progress we made on our little living room revamp today. The hardest parts are over now and tomorrow promises to be easier on the body and, hopefully, leave a lot more time for writing and resolutions.

Day 2 of Dry January was surprisingly easy considering a nice cold hard cider was just what I needed after all that work and would have gone perfectly with the hot wings we ordered for dinner. But I was strong and substituted a sweet iced tea and I’m opting for ginger tea again before bed.

It’s the first day of Dry January and, of course, all I can think about is alcohol. I don’t normally think about drinking this much but when you deny yourself something, no matter how small or inconsequential, it becomes all you want, especially after a long day of prepping walls for paint.

But, I did kick a 15-year smoking habit so quitting a light drinking habit should be a breeze, right?

The wall prep is taking longer than we expected. We’ve cleaned the walls, and spackled, but while removing old trim we found some wet drywall and a bit of mold. We found the slow leak coming through a bit of bad trim from the outside that was causing the problem too. We’ll be set back a day or two to take care of it.

I’m a ball of anxiety, obviously but I’m doing my best to focus on how good we’re going to feel when it’s done, all the knowledge we’ll have gained, and how much easier the next project will be. It’s hard work, but it will be so good in the end.

Now, I’m off to bed where I’ll find a good sci-fi flick to watch while I sip some ginger tea and drift to sleep.

Today we had an open forum meeting at work on guns and mandatory reporting in the workplace.

Occasionally kids will bring Nerf guns, or water guns, or facsimiles of firearms on the school bus. None of these are allowed on school property and therefore not allowed on the school bus. So, if we see them, take them and report them to the school security and our direct supervisors. The teachers will take the toy and if the kid wants it back he has to return with a parent. The kid is given a stern lecture by all the adults involved, and the incident is put behind everyone. It was just something that kids do.

But now, it’s different. Now we never know whether or not it’s a toy, and now, even if it is a toy, a kid could lose his life if he pulls it out and someone thinks it looks too real. So, now, the police have to be called and reports have to be filed. Now, the cops show up to the school or the child’s home and let them know exactly why his lime green water gun could get him killed. It isn’t something “that just happens sometimes”, or “no big deal”. It isn’t harmless anymore and there is very little space for understanding and gentleness in the process.

I understand the philosophy. Better they think a lime green water gun is as serious as a real gun than to think the real one is as harmless as the fake, but it’s still sad the way the world has changed. It hard to adjust to these all too common “worst-case scenarios” and to react from a place of fear. It’s hard to watch simple mistakes create such deep scars. I get it, I even agree with it because the world is the way the world is, but it’s hard.

I mourned a simpler time today.